As we learned from the latest news, the upcoming Huawei Honor 8X Max chipset has been confirmed as Snapdragon 660 SoC, alongside dual 16MP cameras. Check it out! 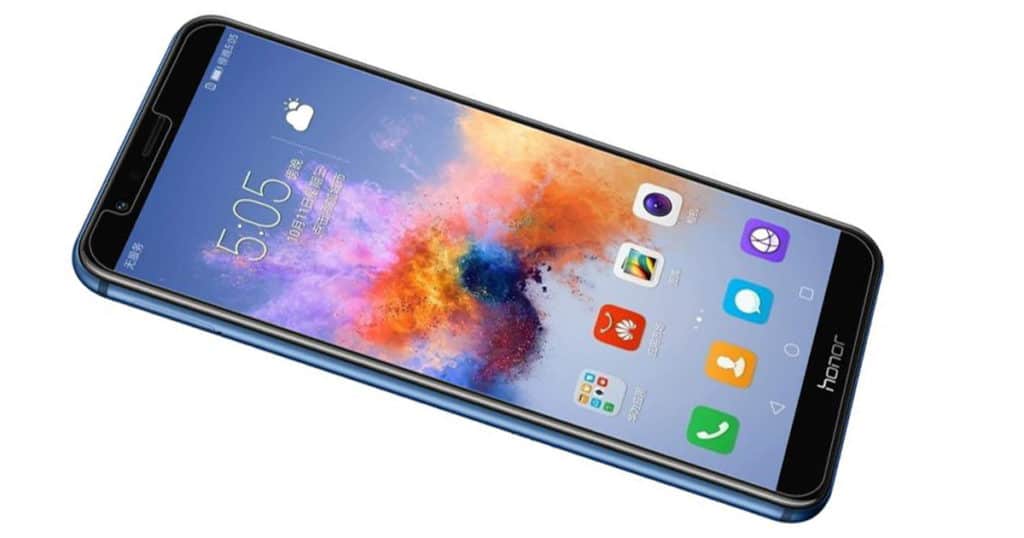 According to our sources, the Huawei Honor 7X announced back in October 2017 is finally getting a successor. In details, the Honor 8X has been in the rumour mill for quite some time now. However, it was only recently the brand officially confirmed the device in a sort of official teaser. As we witnessed from the given teaser, the Honor 8x will be announced alongside the Honor 8X Max brother.

Regarding Huawei Honor 8X Max specs, it is a supersized phone with a much larger 7.12-inch display with FHD+ (1080 x 2244 pixels) resolution. Previously, there have been speculations both devices might use the SD636 chipset. However, the latest scoop from China suggests otherwise. In details, an image currently making the rounds on Weibo hints that the Honor 8X model recently appeared on the Master Lu Chinese benchmark. 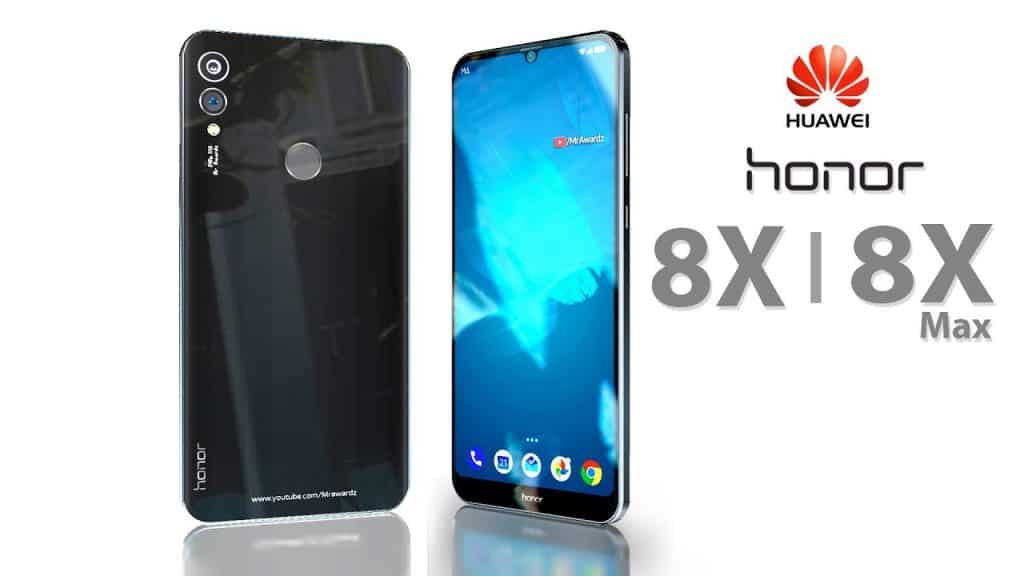 According to the scoreboard, there confirms the phone coming with the Snapdragon 660 SoC. Furthermore, the listing never referenced the Honor 8X. However, the model number tallies with the Honor 8X model with recently appeared on TENAA site with ARE-AL00 model number. Besides, both devices are expected to flaunt a display with water drop notch. Furthermore, Huawei Honor 8X Max camera is tipped to come with a dual camera (16MP + 2MP) on the rear side, with an 8-megapixel selfie snapper. Whereas, there would be a fingerprint sensor, alongside a massive 4,900 mAh battery. Also, Honor 8X Max offer a 4GB RAM and 64GB/128GB of inbuilt storage, along with Android Oreo 8.1.

If all falls in place, we’ll hear more on September 5 when both devices are tipped to go official. Whereas, Honor 8X Max price might stay at $399 ~ Rs. 28, 059, while the standard variant comes around $100 lower. What do you think about the upcoming couple from Huawei? Share your thoughts with us below!