Today is the battle between 2 flagships: LG G7 vs Xiaomi Mi 7. One of these phones offers dual 21MP cams and 4350 mAh battery. Check it out for more details! 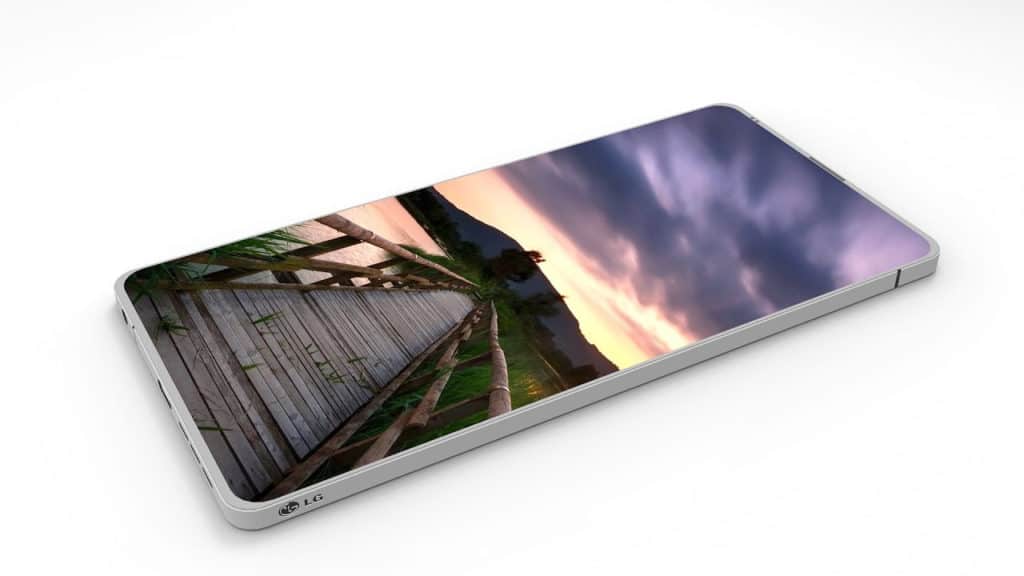 Xiaomi Mi 7 is the successor of Xiaomi Mi 6 flagship that was released earlier last year. On the other hand, LG G7 is about to debut this year with some amazing features. Which one will win the combat today? Let’s start with LG G7. Firstly, LG G7 specs sport a 5.8-inch IPS LCD screen and the resolution of 1440 x 2880 pixels. Meanwhile, Xiaomi MI 7 sports a 5.8-inch IPS LCD with the 4k resolution. With the same screen size, Xiaomi flagship gets our first point for the better resolution.

Under the hood, when it comes to the performance, both flagship LG G7 and Xiaomi MI 7 gets power from Qualcomm Snapdragon 835. Besides, LG flagship offers 4GB RAM and 64GB/128GB ROM (expandable up to 256GB). On the other hand, Xiaomi handset comes with a bigger 8GB RAM and 128GB/256GB ROM. Undoubtedly, Xiaomi flagship wins this round for better RAM. About the operating system, both smartphones run on the latest Android 8.0 (Oreo). 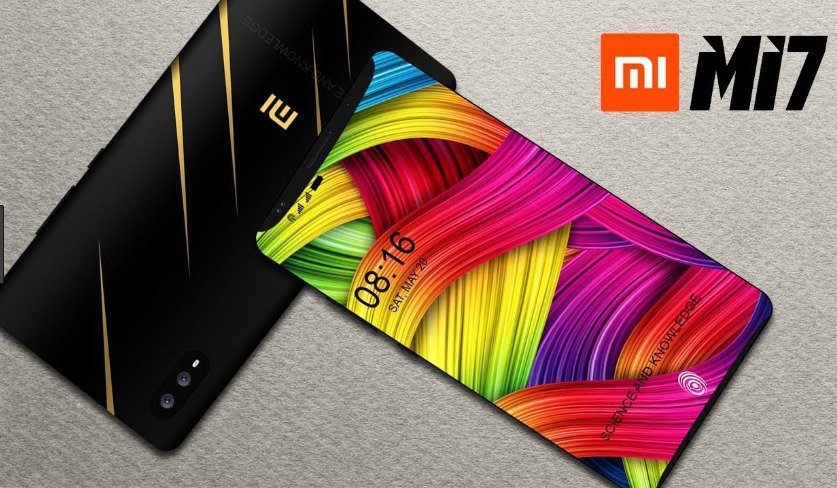 Let’s take a look at LG G7 camera system! On the rear side, the LG smartphone equips dual 16MP (f/1.8) primary shooters and dual 8MP + 5MP (f/2.2) secondary snappers for selfie lovers. On the contrary, Xiaomi MI 7 provides dual 21MP (f/1..7) rear cameras and a 12MP (f/2.0) selfie camera. For the rear shooter, Xiaomi Mi 7 is better than LG snapper. However, the front-facing camera setup of LG handset is more favourable if you are a selfie fan. Besides, Xiaomi MI 7 battery goes with 4350mAh, compared to 3500mAh battery box of LG G7.