At the moment, there has been already some information about the upcoming flagship of Apple: Apple iPhone XI with some amazing features such as 3D Hologram, Dual Cams. 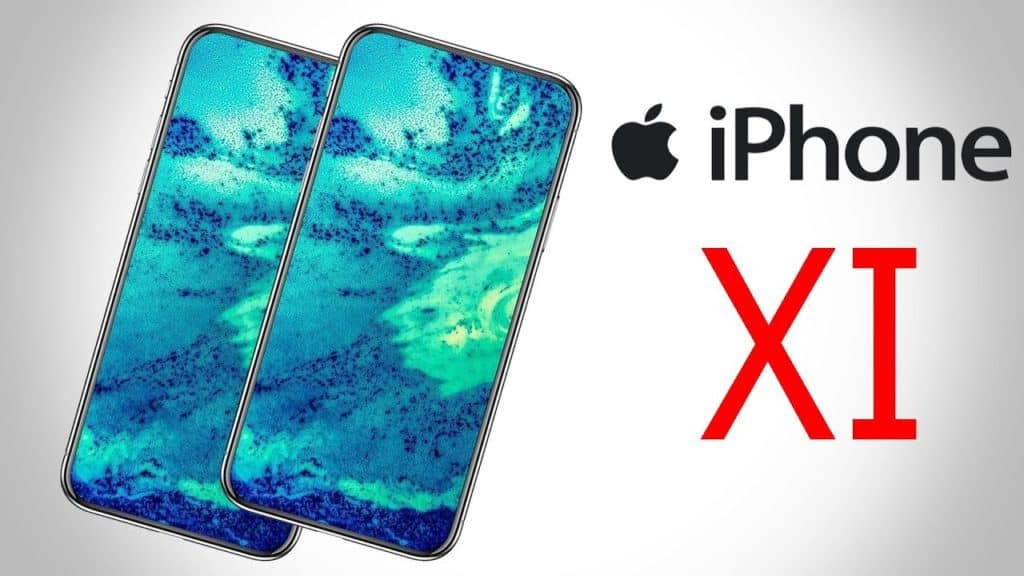 Apple iPhone XI bears a similar design to its predecessor iPhone X with an edge-to-edge screen. The most interesting feature of this smartphone is the 3D Hologram technology. To be specific, this technology scans your face first, then the smartphone shows in real time, via a 3D projection. Furthermore, the Apple device also comes with a virtual keyboard and interface onto a flat surface. Besides that, this new iPhone generation comes with different choices of colour, including pink, gold, black and silver.

Let’s take a closer look at Apple iPhone XI specs. First, this Apple flagship comes with a 6.0-inch screen and a resolution of 1125 x 2436 pixels. There is no information of Apple about this new flagship yet. Here are some of the features we expect to ship with Apple iPhone XI. As for the operating system, this device might run on iOS 12, along with Apple A11 Bionic chipset. Furthermore, speaking of the internal memory, iPhone beast offers 3 different variants: 64GB/128GB/256GB ROM and 4GB RAM. However, there is no card slot to expand the memory.

Regarding photography and videography department, Apple iPhone XI cameras include Dual: 12 MP (f/1.8, 28mm) + 12 MP (f/2.4, 52mm) shooters with OIS. Besides that, there are dual front-facing cams with 8MP+5MP for selfie fans. In addition, this smartphone might still feature the FaceID security system. Lastly, in terms of the battery box, this Apple flagship features a non-removable Li-Ion 4000 mAh battery.

At the moment, there is no official information about this upcoming flagship yet. We expect Apple iPhone XI release date might be in September 2018. For the cost, Apple iPhone X price tag might fall around $1100 ~ Rs. 69,971. In our opinion, Apple iPhone XI with 3D Hologram and a huge battery is a good choice for entertainment. What do you think about this flagship? Drop us a comment to let us know.