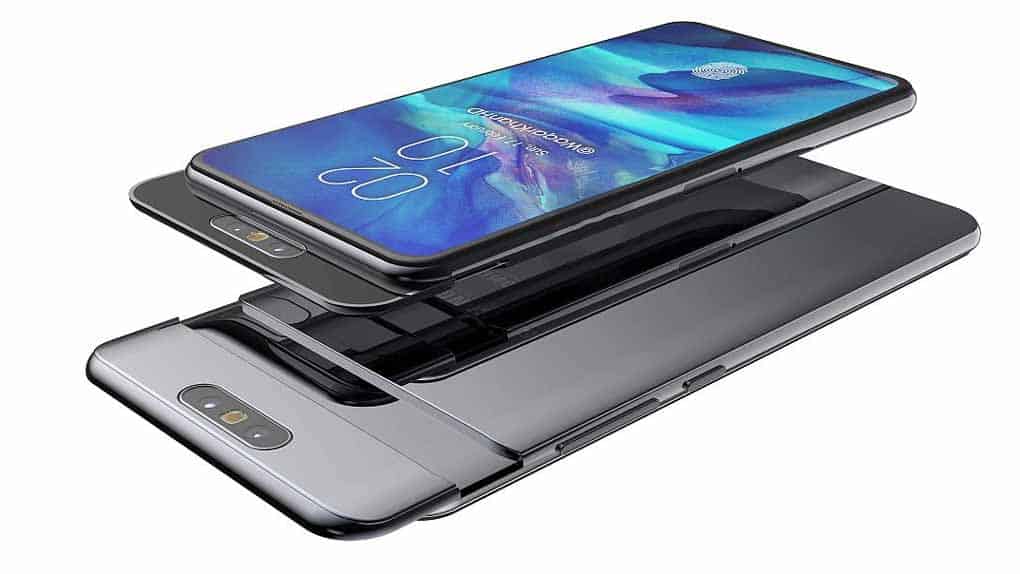 According to the latest report, Samsung has planned to announce the second Samsung Galaxy A series through an event taking place today. So far, our sources mention that one of these devices can be the new Samsung Galaxy A80. Ahead of the official launch, the A80 model also passed through a popular benchmark and appeared in its database. As a result, we now got our hands on the first Samsung Galaxy A80 key specs.

Firstly, the smartphone carries the model number Galaxy SM-A805F. Under the hood, the handset is going to run on the Snapdragon 6150, which is supposed to be a successor to the Snapdragon 675 SoC. Moreover, the Galaxy A80 also offers up to 6/8GB RAM and 128GB ROM. Besides, Samsung Galaxy A80 specs sport a large 6.7-inch Super AMOLED with a resolution of 1080 x 2400 pixels. 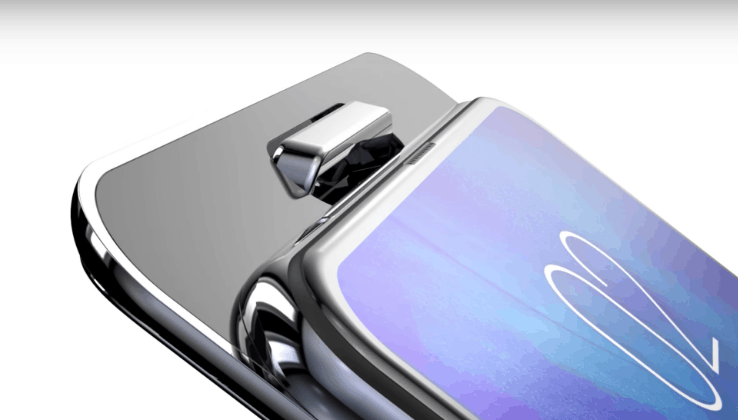 Unlike the Galaxy A70, the new Samsung phone is expected to feature a notch-less Infinity display. Hence, it also packs a slider header in which you can find the front camera. In details, Samsung Galaxy A80 camera packs a triple rear camera setup, consisting of a 48MP sensor (f/2.0), an 8MP lens (f/2.4), and a ToF sensor. Moreover, the front camera features a pop-up, rotary design which can let it capture images from the front and back. When it comes to the battery capacity, the Galaxy A90 rocks a non-removable 3700mAh juice box that supports fast battery charging 25W. Under the hood, the Samsung phone works on Android 9.0 Pie operating system!

We can expect the full specs of this Samsung beast to be unveiled at the event today! Regarding the cost, the Samsung Galaxy A80 price is starting around Rs. 30,000 ~ $433. Share your opinion about this phone! Leave us a comment section below!