According to our latest source, Samsung’s upcoming gaming phone can equip a foldable display and amazing 10GB RAM. Keep on reading the article for more details! 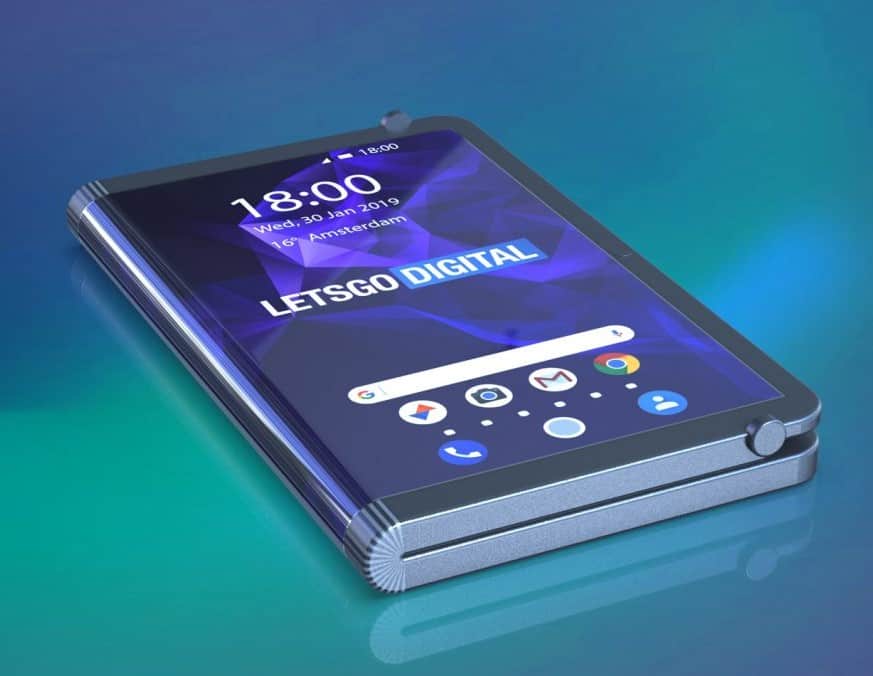 Without a doubt, 2019 is the year of foldable devices and 5G support with many brands introduce their foldable phones. After the announcement of Samsung Galaxy Fold, Huawei also unveiled the Huawei Mate X. However, we have yet to forget the potential gaming smartphone market. According to our source, Samsung is now working on its first gaming-centric device with various impressive features! Firstly, the upcoming gaming phone is going to pack a massive display which can fold.

Furthermore, the screen can unfold into more of a landscape-oriented tablet. Additionally, the Samsung phone reportedly has a custom processor, a special cooling system and optional gamepad. The patent shows the Samsung device can be a tablet with a “lip” that may store gaming controls. Moreover, the Samsung gaming phone includes 8 action buttons and a D-pad, letting you control games more classically. The handset of Samsung does not have shoulder buttons, which people may need for a proper gaming experience 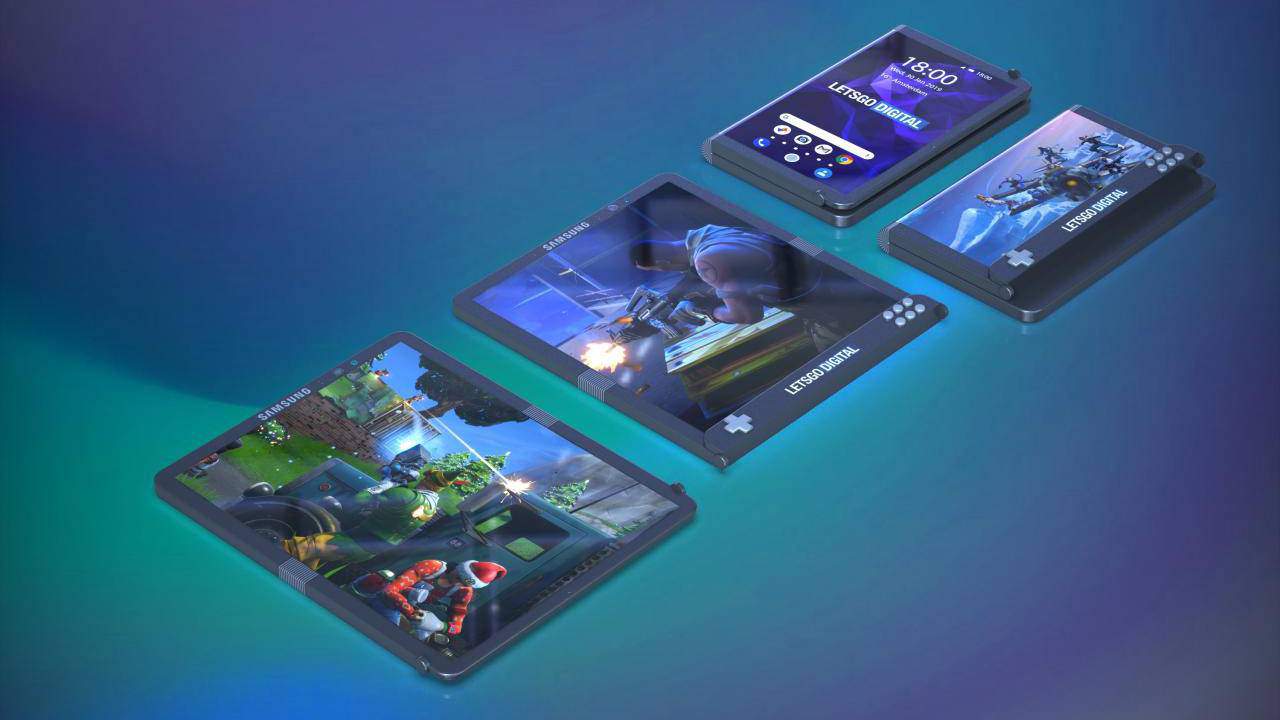 Regarding some Samsung gaming smartphone specs, the phone can feature 8-inch Super AMOLED display when it is unfolded. Meanwhile, this Samsung phone screen size is 5.3-inch when folded. The resolution of the screen is 1440×3040 pixels. Also, this gaming phone sports 8/10GB RAM, along with 64GB or 128GB ROM. There may be a micro SD card for expanding to 256GB ROM. In addition, powering this phone is Snapdragon 855 chipset or even higher. Besides, the gaming beast runs on Android 9.0 Pie. Regarding Samsung gaming smartphone camera, it packs dual 32MP + 24MP cameras on the rear. Meanwhile, on the front, there is a 16MP snapper for taking selfies and video calling. Last but not least, the Samsung gaming smartphone battery flaunts 5000mAh power box.

There is no information about the official launch of Samsung gaming beast. However, we hope to see this phone in the last quarter of this year. As for the cost, Samsung gaming smartphone price starts at $1020 ~ Rs. 107,225. Will you wait for this Samsung gaming phone? Share with us your idea!